Sydney is the unofficial capital of Australia. 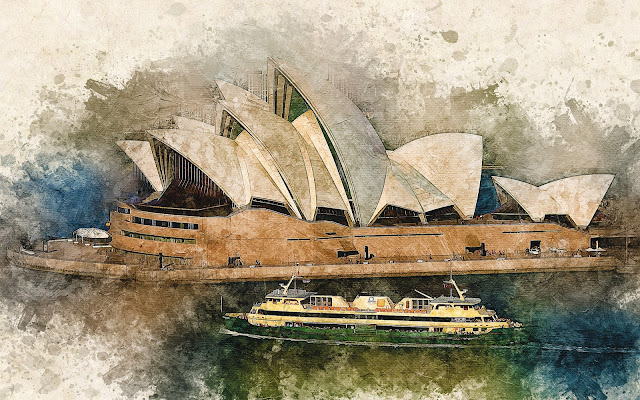 True, Canberra is where the seat of parliament is, however, Sydney is the city which contributed most to the culture and history that have come to represent the New South Wales capital

When we talk about the history of Sydney, we are referring to the modern history. Of course, the original area was colonised by Indigenous tribes countless years ago. However, since most of that history is not accurately recorded in history, the city of Sydney began after colonisation.
So, how did this modern history begin? Originally, the area, which was visited by the 'First Fleet' in 1788, was established as a penal colony. Since this was the first recorded effort to establish a centre of population, 1788 marks the foundation date for what would become Sydney city region. 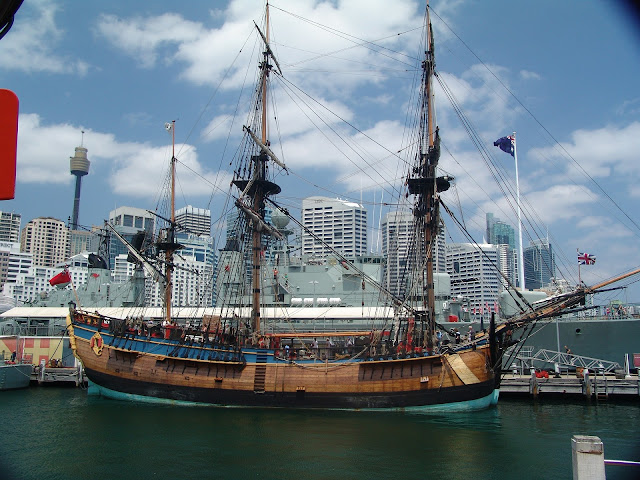 As a Sydney window cleaner, I have experienced the growth of this city over many years, witnessing first hand it's growth, trials, and maturity.
Whilst the region once boasted old fashioned, traditional values that emphasised the separation of cultures, nationalities, and even genders, the modern city of Sydney has endeavoured to serve as an example of diversity, boasting even a Mardi Gras that is renowned all over the world.
In modern times, different areas of the city are identified as cultural hubs for different nationalities and cultures. For instance, Vaucluse and Bondi are often associated with the Orthodox Jewish communities, the inner West has a large concentration of Vietnamese and other Asian cultures, and the West has a large community of Middle Eastern religious culture and religious influence.

Sydney boasts a 'Warm temperate' climate. This means that summers here are usually very warm and humid, whereas winters are cool to warm, with rainfall spread throughout most months, although March and June are often the wettest during the year.
Sea temperatures vary enormously mainly because of the East Australian Current, which moves from the North during the Spring, and reverses direction during winter months. As a result, sea temperatures are very warm...around 24 Celcius in Summer, and a cool 15 Celcius during the winter months.
To understand the current better, pop culture often paints a picture that is worth a thousand words, and the film 'Finding Nemo' showed the effects of the current in spreading from the North and passing the city.

This is just the beginning of our page on the city of Sydney. We welcome any accurate edits. However, any comments that highlight, or discriminate against any culture, religion, political views, or lifestyle choices will be removed.
Please add your comments, experiences, and views on the amazing city of Sydney!
Labels: culture East Australian Current Finding Nemo history New South Wales Sydney Weather
Location: Sydney NSW, Australia 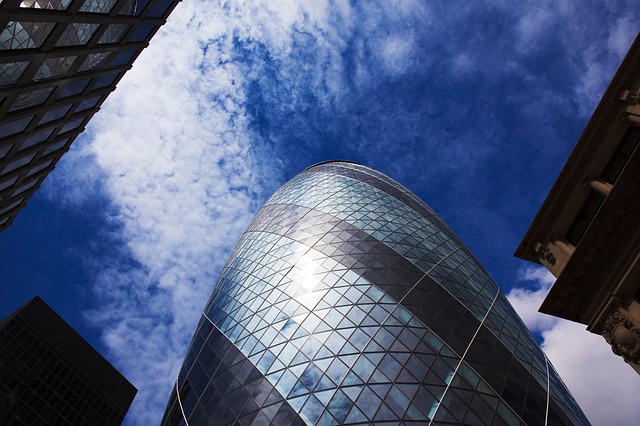